A wide range of consulting services are available through SBI’s Certified Association Executives and Consultants: 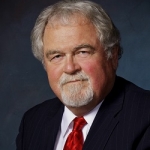 For more than 40 years, Lynn Melby has been developing a reputation as one of America’s top authorities on association management. During that same time, he has been a frequent featured speaker and facilitator for association and corporate events and retreats. He provides strategic planning, leadership training, executive search, interim management, and other consulting services to a number of non-profit organizations, corporations and government entities. His depth of knowledge, liberal use of humor, commitment to his clients’ welfare, and considerable insight have made him a popular consultant and speaker.

Lynn Melby was a founding partner of Melby, Cameron & Anderson, which was acquired by SBI in 2015. He has served as chief executive officer for several trade associations and professional societies during his forty-plus years in the profession of association management. A graduate of the University of North Dakota in Journalism, he also holds a master’s degree in ethics from Seattle University’s School of Theology and Ministry.

Lynn is a member of the Association for Strategic Planning, serves on the boards of the Lynnwood Public Facilities District, DeMiero Jazz Festival and Good Shepherd Senior Housing.  In 1996, he was named Washington State Association Executive of the Year by the Washington Society of Association Executives and is an honorary life member of that organization.  He was recently honored with the Alvin E. Austin Legacy Award by the University of North Dakota’s Center for Community Engagement, recognizing his leadership in professional, civic, charitable and religious organizations.

A former newspaper and radio reporter, Melby has taught organization management, leadership, government relations, journalism, and advertising, and has conducted numerous workshops throughout the United States and in several foreign countries. He is the author of two published books, has produced a number of commercial motion pictures, and for five seasons served as host of a weekly public affairs television program on Seattle’s NBC affiliate station. 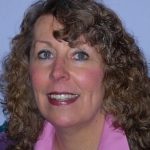 Donna Cameron, CAE, President Emeritus of Melby, Cameron & Anderson, has more than 30 years of experience in organization management. She has worked with countless boards of directors, both as executive director and as outside consultant and facilitator. Donna is a frequent speaker, trainer, and consultant in the areas of strategic and preferred future planning, values-based planning, leadership development, plan execution, board structure and effectiveness, communication styles, and other topics related to organizational management. She also presents workshops to associations, conferences, and corporate clients on the power and importance of kindness.

For many years, Lynn and Donna have presented a one-day leadership training program through the Washington Society of Association Executives. The program is a training for association executives and their elected leader(s) to solidify and launch their term as partners in leading their organization.

For information about the program, or about having a similar program customized for your organization, email Donna Cameron. 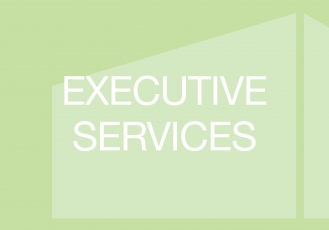 One of the benefits of our AMC model is that we provide access to executive expertise as needed, depending on your organization’s size and budget. 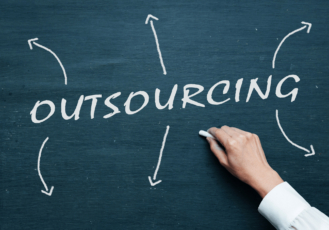 How Executive Directors can advance a nonprofit’s mission by outsourcing...

As the Executive Director of an association, the demands on your time never end. Are there enough hours in the day to attend to all...

Our team does it all, and does it well! All under one roof.